Theatre Ad Infinitum’s Bucket List is presented by Heads Up Festival as part of Women of the World (WOW) Festival, Hull

Bucket List is the powerful story of one Mexican woman’s fight for justice.

When her mother is murdered for protesting corporate and governmental corruption, Milagros finds herself with only a bloodstained list of those responsible. Determined to make them pay, Milagros embarks on a passionate quest for justice, no matter the cost.

This show contains some adult content and strong language. 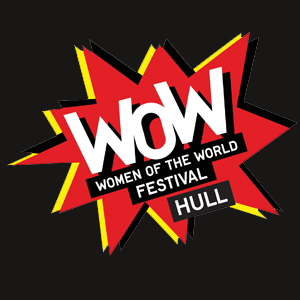